Nobody knows every detail, and the research out there is limited on what has caused fertility rates to go down in developing countries. There are some educated guesses though.

1. As incomes have risen over time, birth rates have been declining. Child labor has gone down as well. 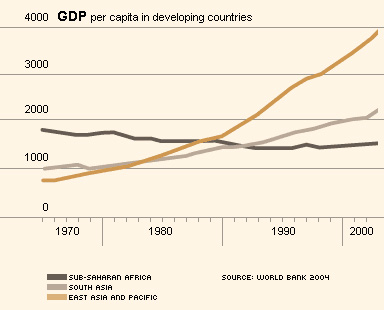 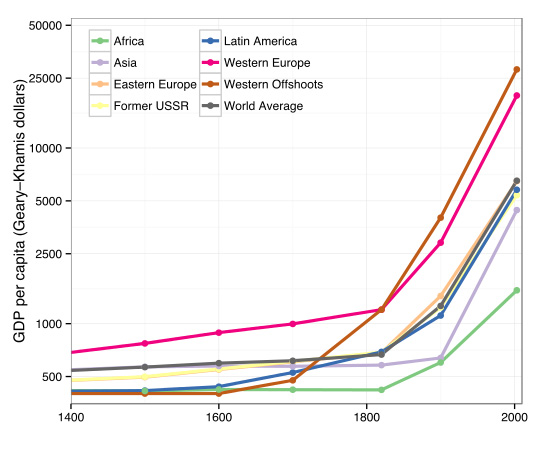 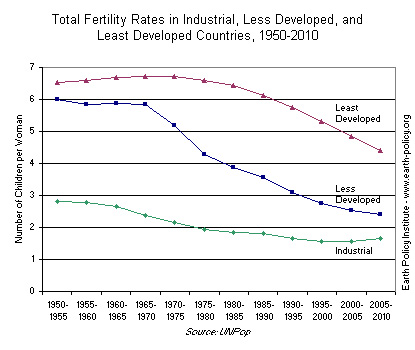 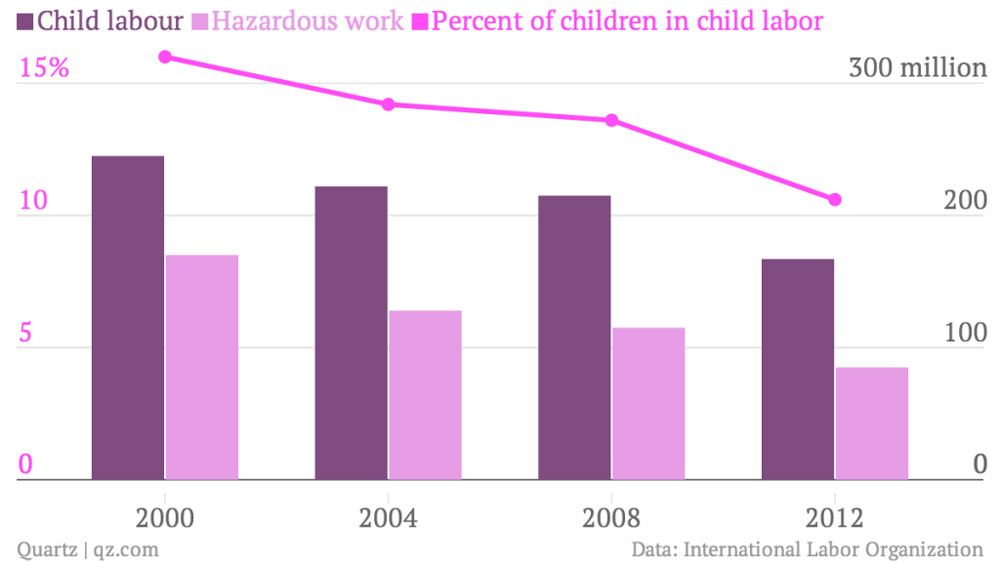 One possibility is what we saw in the industrial revolution in Western countries. As incomes rose, more and more children weren’t needed to work in sweatshops, and instead, families had the luxury to send their children to school instead. Not only did that keep children out of the workforce, but it allowed their children to have increased incomes for their own future because of their newly acquired education. 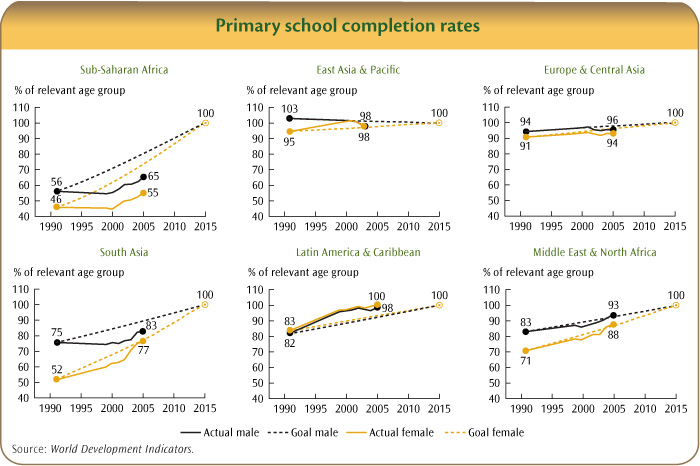 2. People who live in urban areas tend to have lower birth rates than those in rural areas. Another reason is that populations in rural areas need their children to work in order to survive, and more children provides more income or labor. 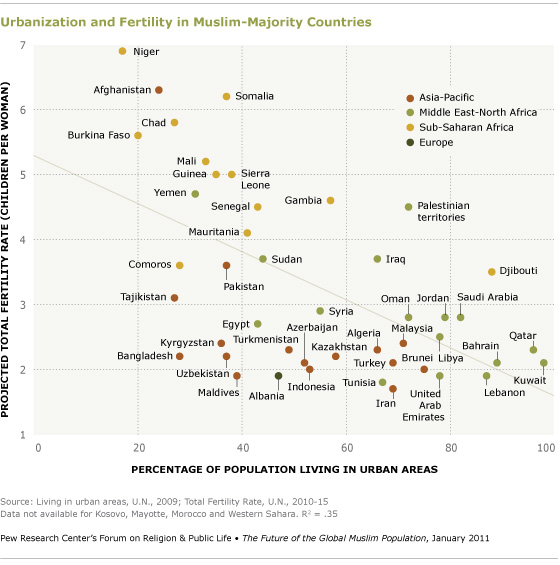 3. Increased education rates are correlated with lower birth rates. I think this is correlated because not only are women busy getting and education instead of getting married and having babies, but with their higher education, it increases the likelihood of increased income, because their education provides better paying jobs.

I keep seeing again and again that poverty is related to so many different factors. It seems like if we eliminate poverty, we eliminate a lot of social problems as well. 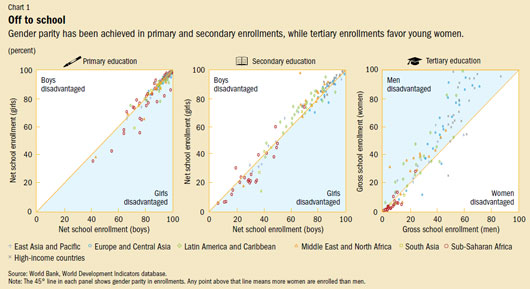 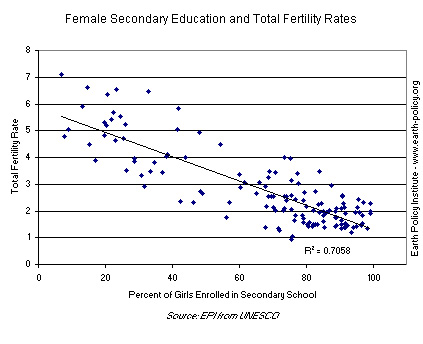 4. In areas with lower infant mortality rates, we see lower fertility rates. This is because mothers don’t need to have more children to get their desired number of children, because the children were dying as infants. 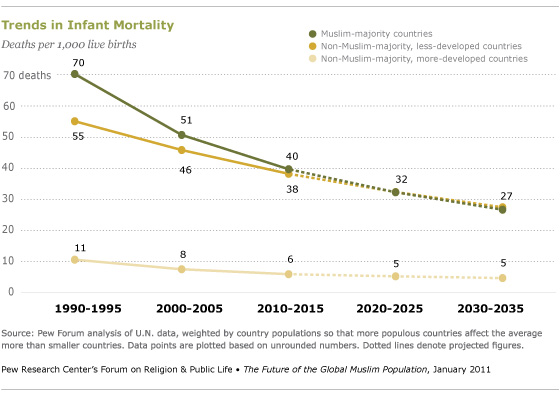 5. Religion. In majority Muslim countries, there tend to be lower birth rates. 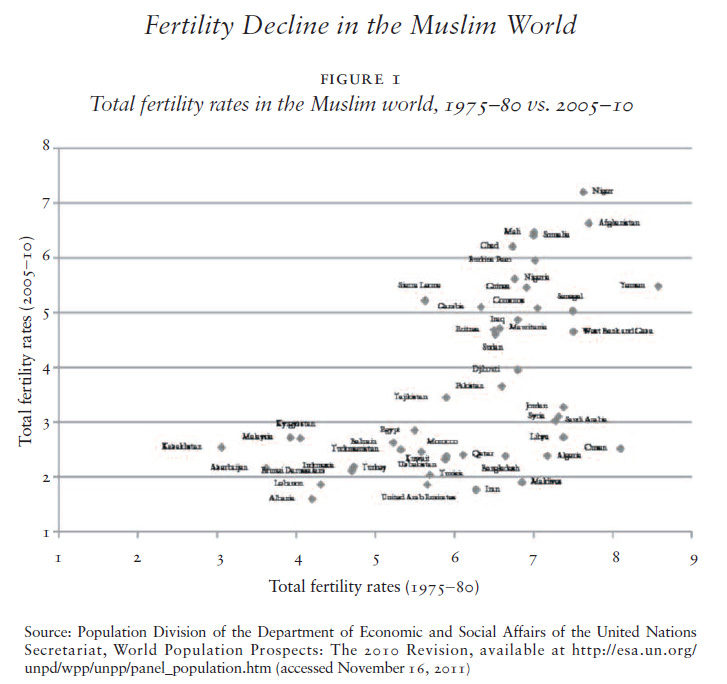 6. Average age of marriage influences birth rates around the world. 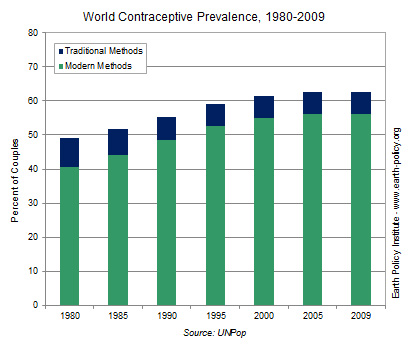 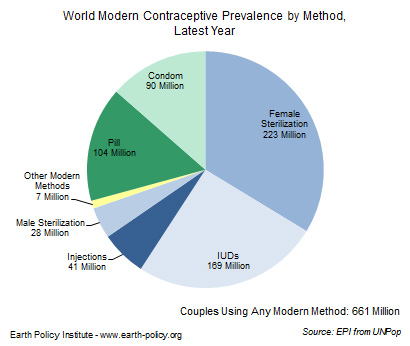 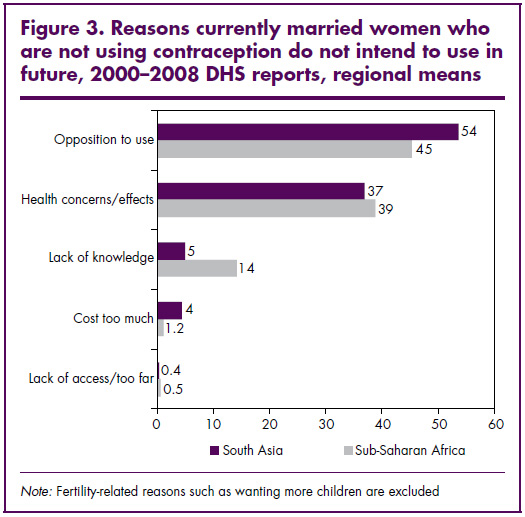 Here are some things. I love you. View all posts by Shannon O'Brien