Let’s use an example of a business owner who runs a diner.

1. It would become cheaper to have the owner wash the dishes rather than hire a dishwasher. (Unemployment rises)

2. To compensate the current employees, the owner would have to raise the price of his meals. (Inflation rises)

3. Customers would stop going to the restaurant because the prices are too high. Especially those who aren’t receiving the minimum wage (unemployed, students, retired people). (Purchasing power declines)

4. It becomes cheaper to buy machines to handle the labor than human beings, and the owner begins letting people go, and replacing them with machine labor. (Human labor declines)

5. Foreign products start to look more attractive to consumers. If you can get a similar product, say frozen pie instead of fresh pie, for $5, instead of fresh pie for $50, you’ll probably buy the foreign frozen pie that is cheaper because it does not have the $100 minimum wage. (Trade deficit, imports increase)

6. Maybe the owner decides to start hiring illegal immigrants, not document workers and instead pay them in cash, or not report income to the IRS at tax time. (Increase in black market economy)

7. The owner cannot afford to pay his best workers more than his lowest workers any longer and they end up making similar wages, if not the same. This leads to a loss of the higher productivity workers as they try to find higher paying work or they begin to slack off at work because they are getting paid the same regardless of how hard they work. (Brain drain increases, low morale)

The minimum wage doesn’t do shit to reduce inequality and lift people out of poverty.

Paying people a minimum wage causes prices to rise, as employers have to pay their employees more. Not every business person, in fact only .3% of them, could afford to not raise their prices, and take a profit cut, when the minimum wage is raised. 99.7% of businesses in the U.S. are small, employing 500 people or less. That’s why prices go up. They have to. Not because they’re greedy, evil capitalists. 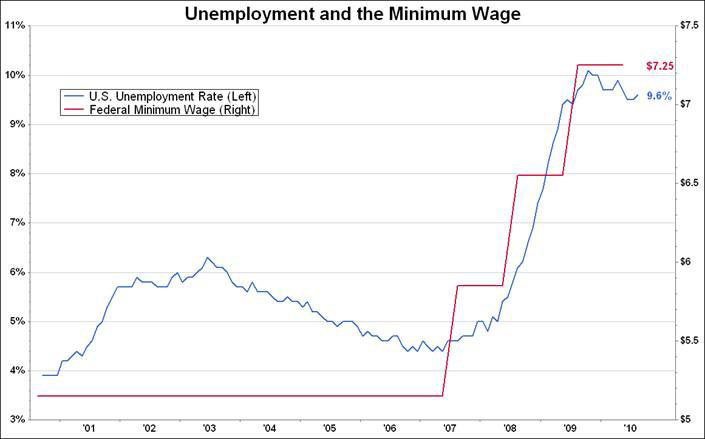 That’s because of labor supply and demand 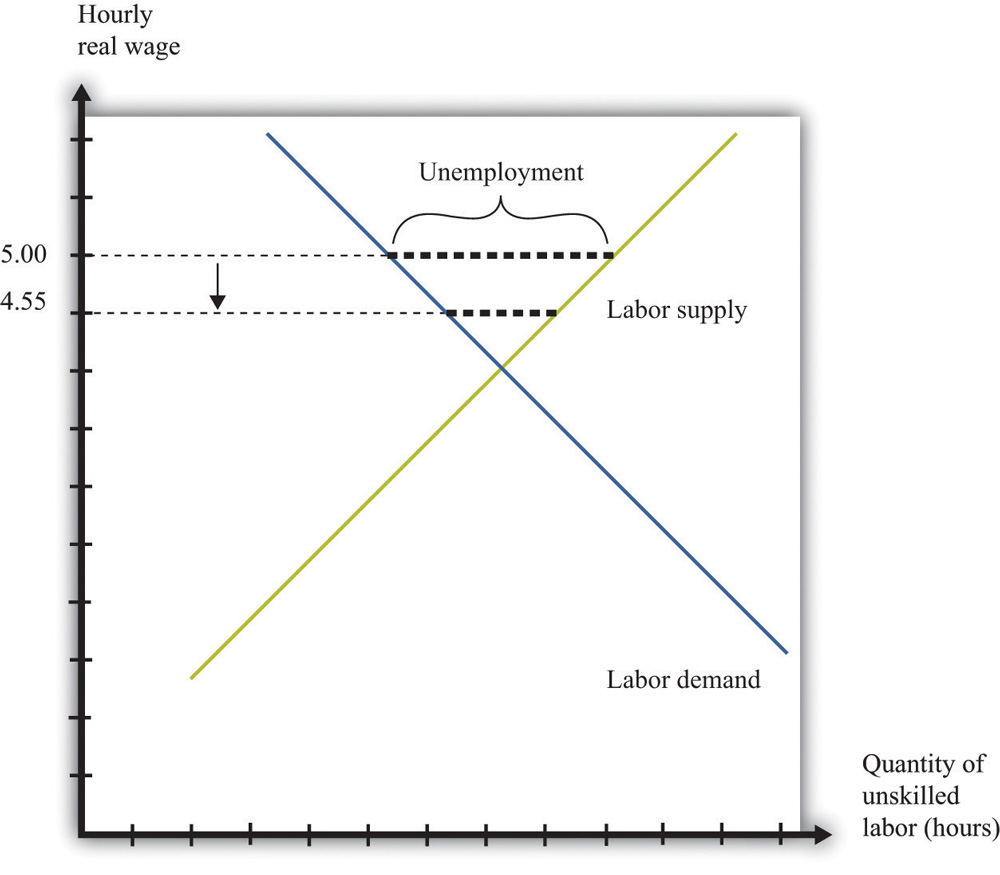 Raising the minimum wage is just to make politicians look good. Inflation has eaten away at the lowest wages over time the most anyway due to government policies inflating the currency. So it pretty much grows so slowly, the economy has already grown enough that employers are already paying minimum wage or higher. 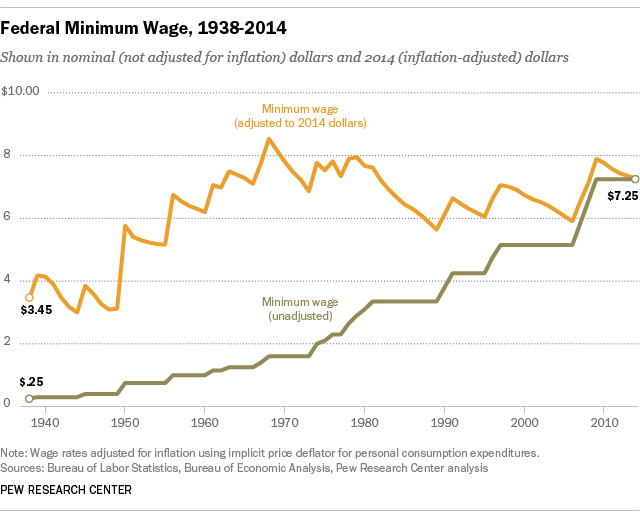 If raising the minimum wage actually worked, why do they have to keep raising it all the time? It’s because prices begin to match the minimum wage, and inflation devalues the wage.

Here are some things. I love you. View all posts by Shannon O'Brien